Naming your pet snake can be a fun way to show off your personality as well as your new snake's! You can think up some good snake names by looking at their coloring and temperament or think of some famous names from mythology and folklore.

The folklore of cultures around the world are full of examples of snake-like beings, both good and evil, which can work well for pet snake names. 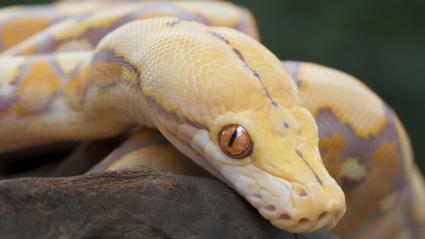 Many cultures' mythology have gods and goddesses who either were represented as snakes or with snake body-parts, or are associated with snakes as companions and helpers. 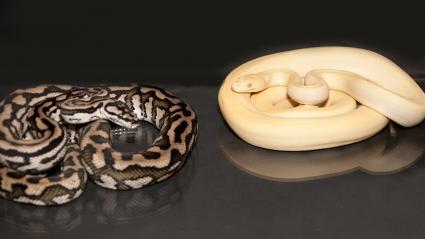 Popular culture is also a good source for snake names from the ball python to the boa. You can look at snake characters in books, television shows, movies and video games. 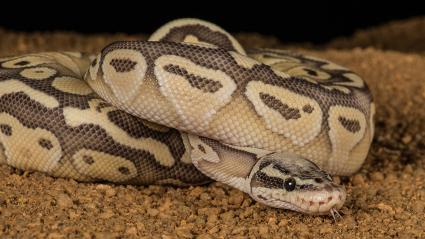 Snakes are often feared by people not familiar with them, so choosing a silly name can be a way of expressing what a good pet your new snake is. 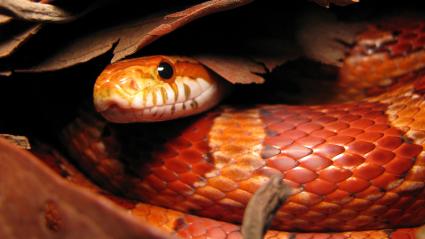 If you prefer to let people know what a strong character your snake is, you can choose some names that make you think of tough male figures. 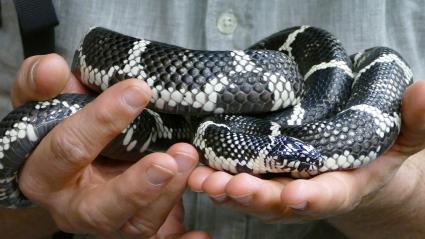 If your snake is a girl and you want everyone to know how awesome she is, you can choose a name that evokes powerful female characters.

Snakes come in an array of beautiful colors and patterns, especially some of the newer morphs available in the pet trade. You can choose a name that emulates your snake's base color or one that evokes the many colors and patterns of their scales. 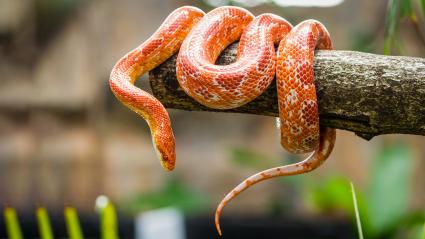 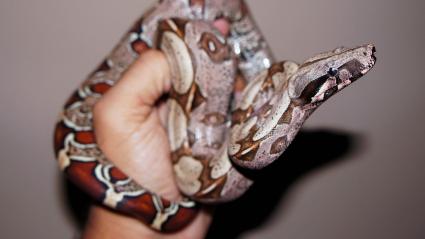 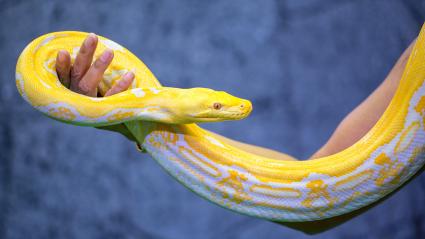 Choosing a Name for Your Pet Snake

While your snake isn't going to come when called no matter what his or her name is, finding a name that suits both of you is still important. Look for inspiration in things that your snake makes you think of, whether its emotions, favorite characters or a play on their vivid coloring.