Rabbits are adorable pets that are generally easy to care for. If you don't have a lot of space and prefer to get a bunny on the petite side, there are many cute options to choose from!

There are several terms used for small rabbits including "dwarf" and "mini" but these don't all mean the same thing:

The American Fuzzy Lop weighs no more than 3 to 4 pounds as an adult. 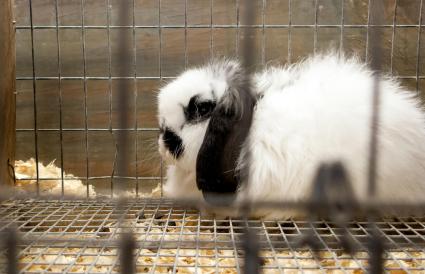 The Dwarf Hotot will weigh about 2 to 3 pounds when fully grown. 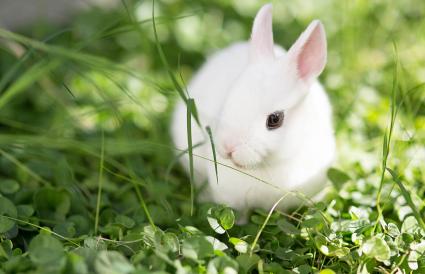 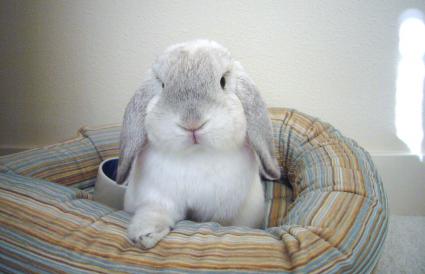 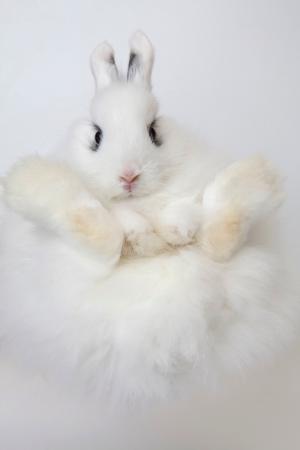 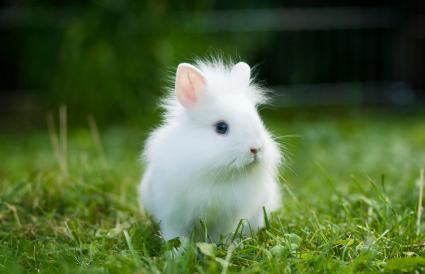 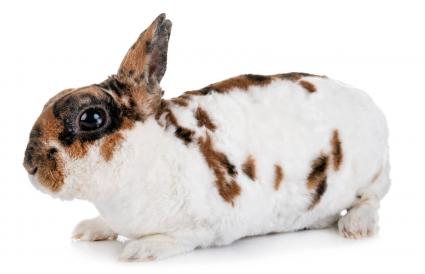 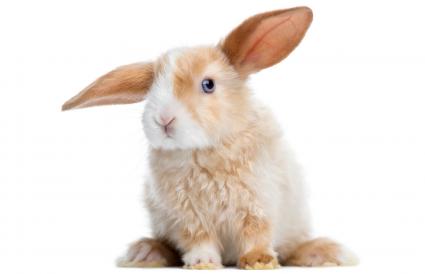 One of the smaller rabbits on this list, the Netherland Dwarf reaches sizes of 1-3/4 to 2-1/2 pounds. 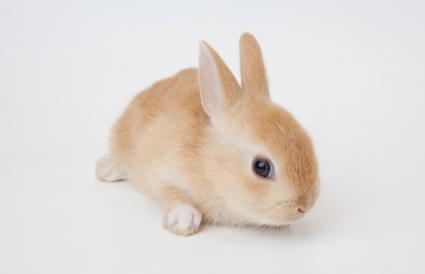 This breed is one of the smallest and weighs about 2 to 2-1/2 pounds when fully grown. 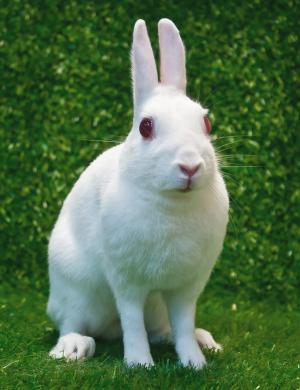 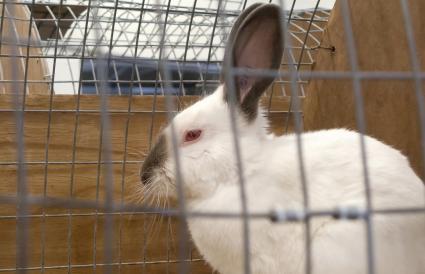 Dutch rabbits are one of the larger choices among the smaller breeds, coming in at 3-1/2 to 5-1/2 pounds maximum. 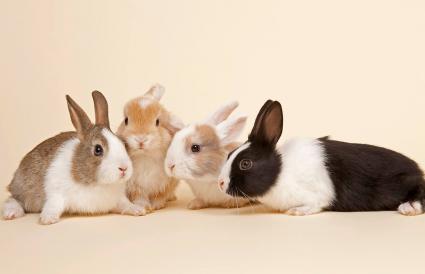 If you're looking for a small rabbit because you don't have a lot of space, make sure you read up on each of the smaller breeds and their care requirements. Some small rabbits need a lot of room for exercise despite their tiny size. Others may seem like a good choice for small children because they are petite but their temperaments can be skittish and they can bite if handled too much. Make sure if you're looking for a family pet to choose one of the excellent small rabbit choices known for loving attention from both children and adults.