When it comes to naming your bunny, it's typical to look for names that evoke how soft and fluffy they are or relate to their long, adorable ears. There are lots of other unusual places to find inspiration for your new rabbit's name that can really express your personality.

Rabbits actually feature frequently in the mythologies of various cultures. These names evoke moon goddesses attended by rabbit handmaidens and mystical creatures with a knack of making delicious snacks. 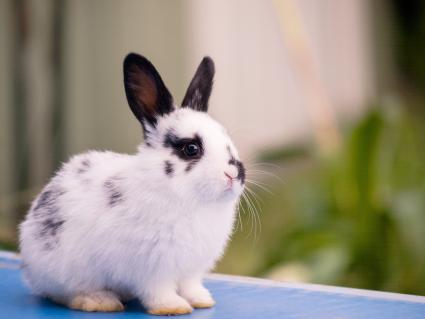 Rabbit characters can be found in all types of books, television shows and movies. They show up in everything from children's picture books to adult literature to video games.

Female Rabbit Names Based on the Moon 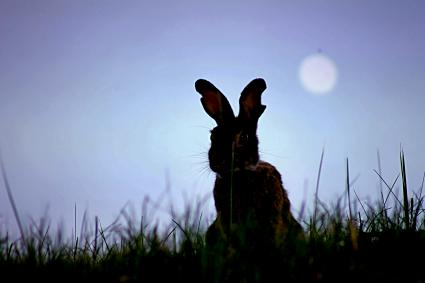 Female Rabbit Names Based on Chocolate

Everyone knows that rabbits are associated with the Easter and a favorite holiday treat, the chocolate Easter Bunny. These names for your girl bunny are based on the delicious treat and also are great choices for brown or dark colored rabbits.

Female Bunny Names Based on Nature

You often see female rabbit names that come from popular flowers and trees. An even better source for rabbit names comes from their natural habitats, namely meadows and wildflowers. 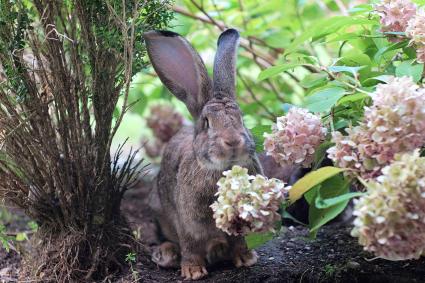 Finding a Name for Your Female Rabbit

There are plenty of places to find name inspirations for your new female bunny. If you're looking for something more unusual, think about how rabbits have been depicted throughout history and the types of concepts they evoke to come up with a name that's memorable.