So you have a brand new Guinea pig boy or boys and you don't know what to name them? There are lots of fun names you can choose for a Guinea pig based on their personalities, their looks and the adorable noises that they make.

Some names just sound adorable and make perfect monikers for Guinea pigs. These are names that are often easy to say, have one or two syllables and end on a "high" note. 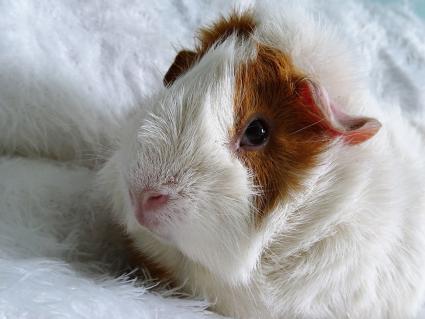 Guinea pig breeds are known for making trilling and snuffling noises that can be described as musical. Choosing styles of music and musical terms for names is a good way to honor this adorable Guinea pig habit. 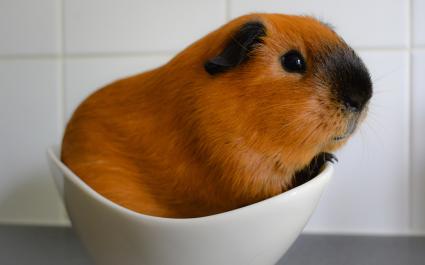 Some names that describe the Guinea pig in general are excellent choices. For one thing, they sound adorable and they also match the physical and personality traits of your fluffy, squeaking small pet. Selecting a Guinea pig name by color is a great idea, too. 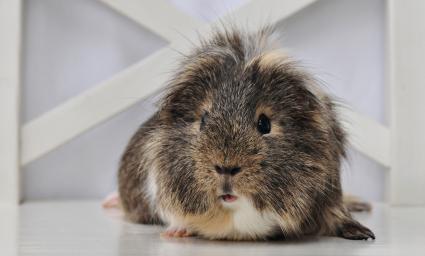 Although Guinea pigs aren't really pigs, but rodents, you can still use the "pig" half of their name for inspiration. Names based on famous pigs or pig products can be adorable choices for a Guinea pig. 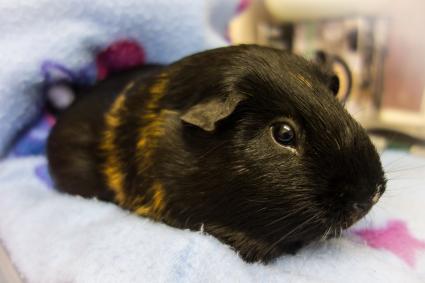 It's very common to have at least two Guinea pigs as they are social creatures who do better with a companion. If you have two boys, you can choose some names based on fictional and historical male pairs. 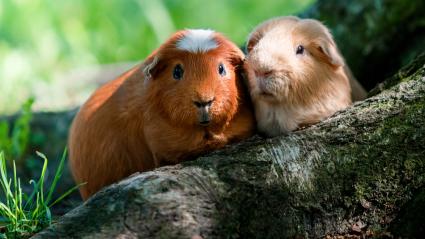 Guinea pigs make such excellent pets because of their lovely, gentle dispositions and cuddly nature. You can choose names that mean "sweet" in other languages to express your appreciation for this affectionate aspect of their personality. 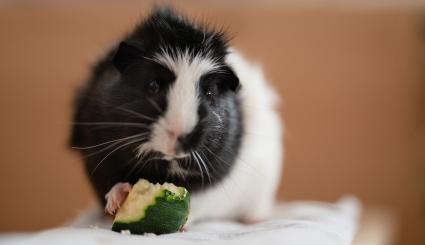 Names for a Guinea Pig Boy

There's so many ways you can think up names for your Guinea pig boy or boys. Think about what you like most about your new pet and then look for inspiration there. It could be their fur, their coloring, or even some unusual behaviors that they do in their cages. Have fun and find a name that fits you and your pet best!