Rats may inspire fear and disgust in the hearts of some people but rat lovers can tell you all about how wonderful they are as pets. They can be not only adorable but quite intelligent and engaging companions.

Choosing a Name for Your Pet Rat

Many related themes come to mind for each person who envisions a rat. Playing off some of these associations can lead to some fun and unique names for your pet rat.

Though "You dirty rat!" is an often misquoted line by actor James Cagney, it does make one associate the word rat with famous mobsters. If you love films like The Godfather and Goodfellas, you can show off your cinematic crime fixation with some of these names. 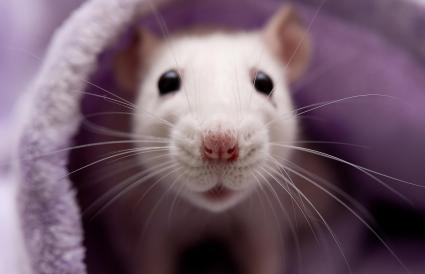 Rats are often associated with research labs and many famous experiments, such as Skinner's Box. They are also quite intelligent and very trainable. Naming your rats after famous scientists, intellectuals, and genius thinkers can be a way to honor their smarts. 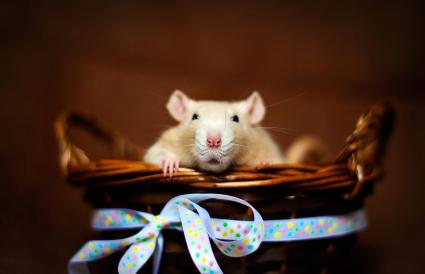 Rats and other rodents can be found as characters in books, television shows, movies and video games. If you love these fictional characters, these can be great names for pet rats. 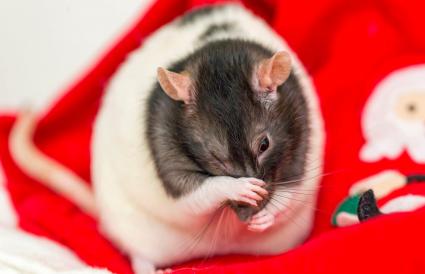 Though rats are not featured often as singular characters in mythology, there are a few choice options you can use for your pet rat.

Everyone knows a rat's favorite delicacy is a nice chunk of cheese. You can choose some cheese types to honor your rodent buddy, and give him some as well to make him a very happy rat. 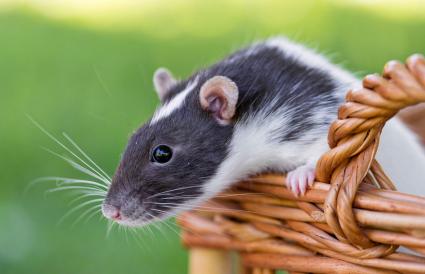 Names for Pairs of Rats

Many rat owners tend to get their new friends in pairs to keep each other company. You can choose some famous name pairings for your pets. 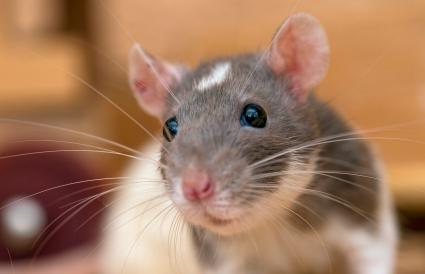 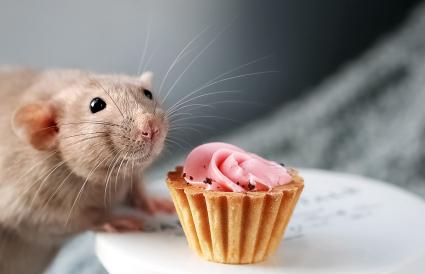 There are many places to find inspiration for your rat's names. Be creative and find ways to express your own interests and personality or get to know your new pets and find names that fit their unique temperaments and quirks.