Carnivorous fish have a diet made up of proteins including insects, crustaceans, and sometimes other fish. Some of the most popular aquarium fish are carnivorous and are easy choices for even beginning hobbyists.

While caring for many of the more popular carnivorous fish isn't that difficult or different from other fish, there are some key items you must be aware of to keep them properly. This includes their diet and which species are compatible in a tank with them.

Some carnivorous fish eat live food such as small feeder fish, brine shrimp, bloodworms, crickets, mealworms, and snails. Others will eat the same in a frozen form, or a mix of the two. You can also purchase pellets and flakes designed for carnivores. Most fish do well with a diet consisting of the three options to provide variety. One caution with using feeder fish is that many carry diseases and are often unhealthy, so you will want to be sure the source you purchase them from has healthy fish. You can also raise your own, although this is more work and an additional expense. If you feed brine shrimp, you can also purchase live ones from a pet store or raise your own very simply and cheaply using a hatchery.

Some carnivorous fish can live with other species peacefully while others cannot. Make sure that you research your fish before putting them into a community tank. For example, bettas can live with smaller, peaceful schooling fish, and with female bettas, but you cannot put two males together. On the other hand the Oscar can only live safely with other Oscars. Some carnivorous fish will eat other fish you place in the tank if they're small enough. Others will ignore smaller fish if the tank they live in is large enough to accommodate everyone. If you're not sure which fish will work with your carnivores, consult your local fish specialty shop staff for advice.

There are several species of carnivorous fish that are easily obtained from a pet or fish specialty store. Each has their own specific dietary needs.

These graceful and lovely fish are actually omnivorous although they tend to rely more on eating as a carnivore in their natural environment. 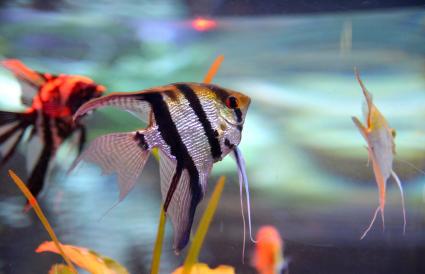 The beautiful Betta, also known as the Siamese fighting fish, is considered a carnivore although they can live on an omnivorous diet. 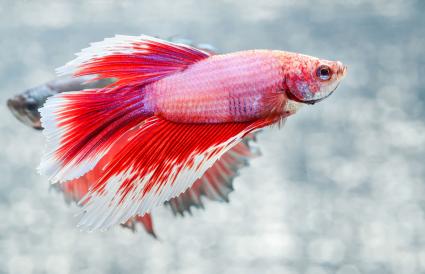 While many cichlid species are omnivorous, the Jack Dempsey cichlid is most definitely a carnivore. Because of their temperament, Jack Dempsey fish are not a good choice for the beginner fish keeper. They are also known for being aggressive and territorial and will most definitely eat smaller fish. 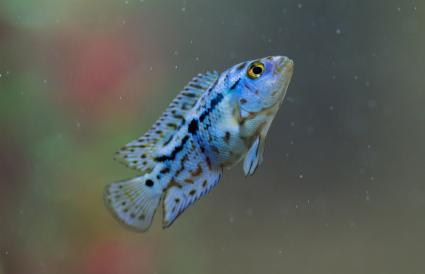 These colorful, round-shaped fish are best kept with intermediate to experienced fish lovers as they have very specific water needs. While they can eat plant matter, they are primarily carnivorous. 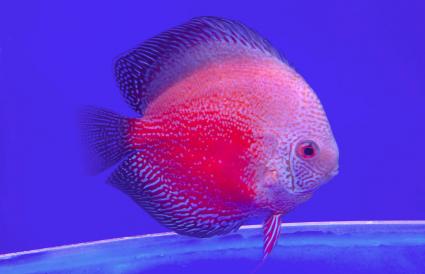 There are more than 700 species of these small, colorful fish which are considered an "intermediate" level fish to keep because of their personality and diet. 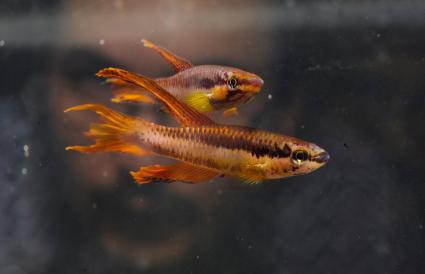 The Oscar is a highly intelligent fish that are generally kept in a tank only with other Oscars. They are considered omnivorous but they are primarily carnivorous in the wild. 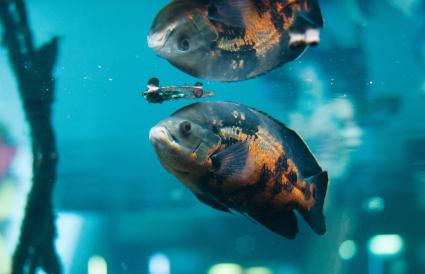 This cute little fish is primarily carnivorous and best with intermediate to experienced fish owners. Despite their tiny size, the males are aggressive towards other males and you can only keep one male in a tank, but more than one female is fine. 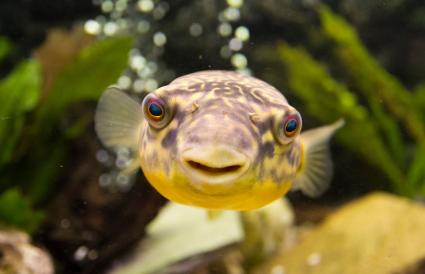 While the term might make you think carnivorous fish are all aggressive and hard to keep, there are many popular aquarium fish that are carnivorous and suitable for beginners. Some have more specific care requirements that might make them better choices for more experienced owners, but with enough research even a beginner can tackle successfully the care of carnivorous fish with more needs like discus, Jack Dempsey fish and killifish.