Scorpions are arachnids that can withstand incredibly extreme environments and thrive. They are extremely adaptive animals that have been around since before the dinosaurs and will likely continue to thrive as a species. Learn more scorpion facts to help you understand this hearty critter. 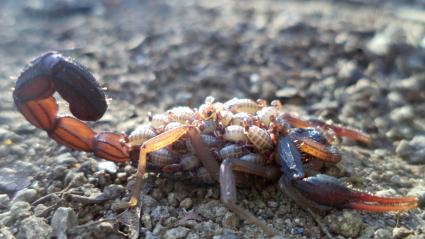 Scorpions have eight legs, two pedipalps, and a telson with a vesicle. Their body is covered in an exoskeleton which protects them from water loss, assists with their breathing, and provides muscular support. Thier body is divided into three parts: 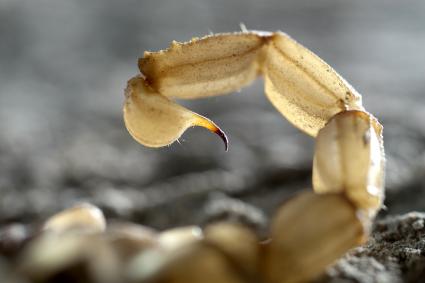 Scorpion venom is housed in the vesicle at the tip of their tail. Each scorpion species will have a different venom potency, and even small or young scorpions can be extremely deadly. Their venom is made up of neurotoxins, which can lead to paralysis and death. The death-stalker scorpion is one of the most dangerous species of scorpion with extremely potent venom.

Also known as the brown bark scorpion or Florida bark scorpion, this species can be found all over the world and are sometimes kept as pets. Blue scorpion venom is being examined for having anti-inflammatory properties and is being studied for its ability to slow down tumor growth in humans. 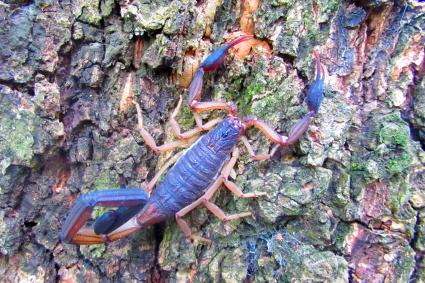 Scorpions have adapted to survive intense and harsh environments with ease. These interesting arachnids will certainly be around for a long time.

Comments
© 2006-2021 LoveToKnow, Corp., except where otherwise noted. All Rights Reserved.
Scorpion Facts: Meet One of the Toughest Creatures on Earth