Countless posts across social media highlighting otters and their slick talents have captured the public consciousness and inspired many people to wonder about if you can have an otter as a pet. However, there's a lot to consider when thinking about adopting a non-domesticated animal, starting with whether it's actually legal in the country or state where you live. Here's some important information that anyone whose considering keeping an otter as a pet should know.

Can You Legally Have an Otter as a Pet?

First and foremost, this answer depends on the restrictions around pet ownership and wildlife conservation in place in the area that you're located. Not every country has legislation preventing or regulating the ownership of exotic and unusual native species, and even those that do can be susceptible to the illegal animal trade. National Geographic recently reported on an increase in illegal otter transportation in Southeast Asia, and Kanitha Karishansamy, the director for the Southeast Asia branch of the wildlife nonprofit, Traffic, admitted that "online trade has unfortunately unwittingly encouraged exotic pet ownerships because its so difficult to police what's going on online." 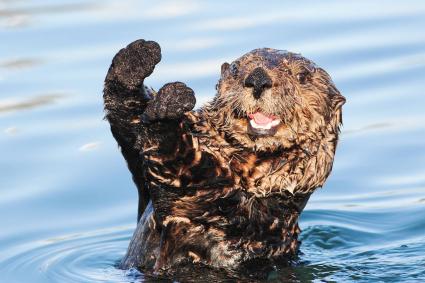 In terms of the United States, there are a handful of states that don't outright outlaw the ownership of an otter as a pet. These state's requirements vary, and they range between requesting simple permits and demanding for more extensive environmental restrictions to be put in place. However, it's always best to reach out to your local conservation and/or wildlife governing body to make sure you're following the proper pathways to ownership. Here are the places in the United States where you can legally own an otter.

Is It Appropriate to Have an Otter as a Pet?

No matter which of the thirteen species of otters you might be captivated by, it's important to remember that they're all wild creatures who haven't been domesticated. This means that they aren't suited for living in captivity without the supervision of a specialized conservationist. Take a look at just a few of the reasons that otters don't make for good pets. 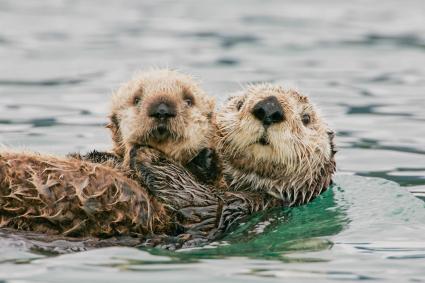 While otters are native to most continents, they do require specialized veterinarian care. If you were to try and domesticate one without having the training and experience of being a specialized veterinarian, then you're going to spend a lot of money making sure your otter's health is properly cared for and looked after. For instance, you might have to drive a great distance to even find a veterinarian that actually services otters.

Otters are semiaquatic mammals that require a lot of space to thrive. Much like beavers, these animals need large swaths of rivers or oceans to be able to survive. Most people don't have the right habitat in their local area to house an otter, nor are their homes and backyards equipped with enough space to let their otter roam. Similarly, the climate in which you live could be too hot or cool for otters to inhabit safely. 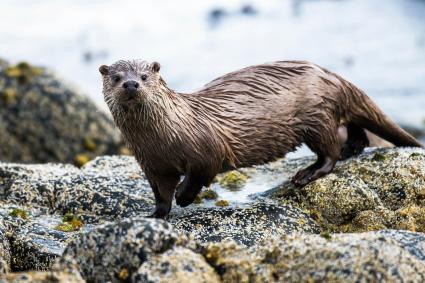 Since these animals aren't domesticated, they're not 100% safe to be around humans full-time without proper training. As with all wild animals, otters are likely to react to humans in unexpected ways, and they can turn aggressive when they feel threatened. Since people aren't as commonly familiar with otter behaviors and traits as they are with dogs and cats, there's a high likelihood that people can accidentally put themselves and their otters in danger.

Enjoy Otters From a Safe Distance

It's in human nature to want to possess things that people find cute and cuddly, and otters are decidedly both; yet, they don't make for good pets in general and the global legislation surrounding their ownership appropriately reflects that. However, if you desperately need to scratch your otter itch, look into visiting your nearest zoo or conservation organization that houses otters and see if they have any in-person events that let you safely play with the otters. Similarly, you can also donate to otter conservation and protection groups to help ensure that they're here for years to come. 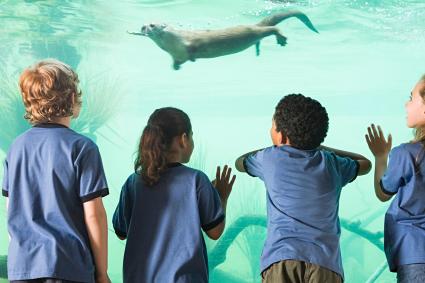 Leave Wild Animals in the Wild

There's nothing wrong with admiring the beauty and uniqueness of a wild animal, but that doesn't always make them the best pets. Otters are one such cute wild creature that can only be legally owned in a few places, and this should serve as a deterrent for you to not pursue keeping one of these wild animals in your house, for both your safety and the otter's as well.

Comments
© 2006-2021 LoveToKnow, Corp., except where otherwise noted. All Rights Reserved.
Can You Have an Otter as a Pet? The Legal Answer