People love pets for many reasons, like their affectionate natures, funny antics or extreme cuteness. One quality that can make an animal a great pet, or a difficult one, is intelligence. There are several pets, even some unexpected ones, that are smarter than you may realize. Keep in mind that what is "smart" when looking at one animal can be completely different for another, so intelligence should be measured based on what works for each species.

Man's best friend will be at the top of any list of most intelligent pets. Not only do they serve as loving companions, dogs have been trained to do many jobs requiring intelligence. Some of the many higher level tasks dogs can perform include:

Research into canine cognition has found that dogs are about as intelligent as a two-year-old human child and have the ability to learn words, hand and body gestures and even understand basic math. As an example of how smart a dog can be, Chaser, a Border Collie, was able to learn over 1,000 words and was known as the world's smartest dog until she passed away in 2019. 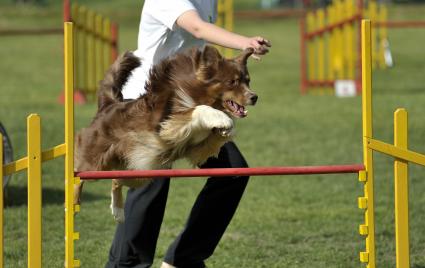 Cats are sometimes thought of as not quite as smart as dogs because they're not as easy to train. Cats may require more work to train because they have not been bred to depend on humans the way dogs were. However, they can learn many behaviors and tricks and can even be trained as service and therapy animals. Science has found that cats have more complex brains than dogs which leads to better memory and cognitive abilities. If you compare cat, dog and human brains:

Like dogs, it's been estimated by scientists that a cat has the intelligence of a two-year-old human child. 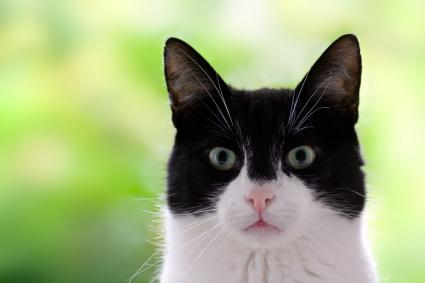 If anyone ever calls you "bird-brained", take it as a compliment. Many species of birds are highly intelligent, capable of solving complex tasks. For example, crows are not only considered the smartest bird but also one of the smartest animals overall. A more likely bird species to be kept as a pet are parrots. Scientists have found that there are many similarities between human and parrot brains, which explains their impressive cognitive abilities. The intelligence of parrots is amazing but can be a problem for novice parrot owners as these birds need a lot of interaction, social time and mental enrichment to keep them from developing severe behavior problems. 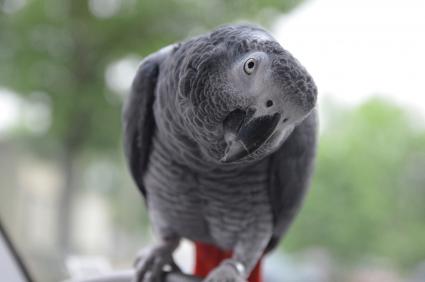 Of all the parrots, the African grey is believed to be the smartest. An example is Alex, an African grey parrot owned by scientist Irene Pepperberg. Over the course of his lifetime, Alex became famous for his ability to communicate using approximately 150 words. He also could distinguish between colors, shapes, quantities and sizes.

Another species that one wouldn't suspect is very intelligent is the rat. Rats have been known to solve complex problems, such as the classic "rat in a maze."

In fact, in one experiment, humans and rats were given the same pattern-discerning tasks and rats actually did better than people in one of the series. While rats can do well with each other, their level of intelligence means they do best in a home where they can have daily affectionate time with their people and a chance to explore and engage in tasks requiring their brains. 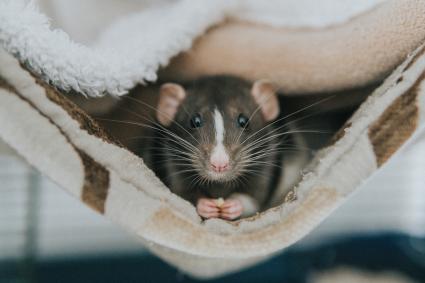 Another small animal that often is dismissed as a dumb rodent is the ferret. Like rats, ferrets are actually quite intelligent and easy to train. They've even been trained to work with hunters to find game underground, bring food to hunting falcons and to pull wires and clean out pipes for humans. They can also be litter trained, leash-trained and to do many tricks and behaviors. An unavoidable sign of their intelligence is their extreme curiosity which can drive their owners crazy if it leads to destructive behavior and stealing shiny objects that might be important to you. Research has also found that ferrets respond to human's physical cues, just like dogs do. Because of their social nature and smarts, ferrets need to have time out of their cages each day to roam and explore and will not do well cooped up 24/7. 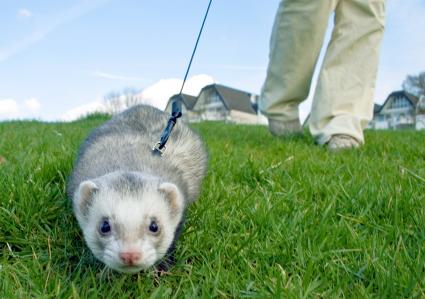 The pig is a highly intelligent animal and in fact, has been found to be smarter than other common companion animals like dogs and cats. They can be trained to do behaviors and tricks like a dog and have even been taught by scientists to play video games. Pigs can be house trained, have good memories and can learn complex behaviors from interacting with fellow pigs. They also display emotional responses to other pigs' behavior, including understanding anticipation, such as knowing another pig is expecting a treat to come and adjusting their behaviors to respond. They also appear to understand counting, simple symbols, following human gestures and have clearly discernible personalities. 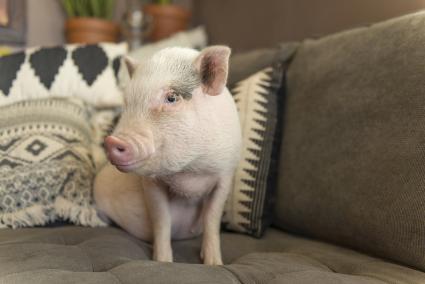 Like parrots, chickens are also intelligent birds. Research has found that chickens have the ability to count, discern different colors and symbols and have object permanence. They also can show empathetic, as well as manipulative, behavior toward other chickens. Like pigs, they are another common domesticated farm animal that have obvious individual personalities. Chickens are also able to distinguish between different people and chickens. They can also be trained to do behaviors and a popular exercise for animal trainers to improve their skills is teaching chickens to do tricks and even chicken-sized agility courses. 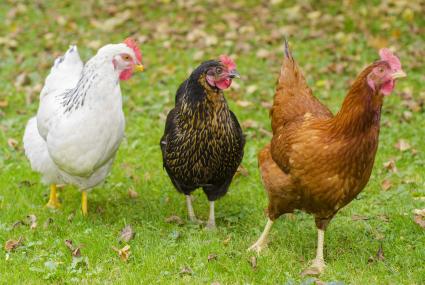 Horses excel at communication between each other and toward humans. Research has found that horses can attempt to communicate with humans using their body language and physical touch.

Horses are also intelligent enough to be trained to do many behaviors, from riding, competition, tricks to even therapy work with humans. 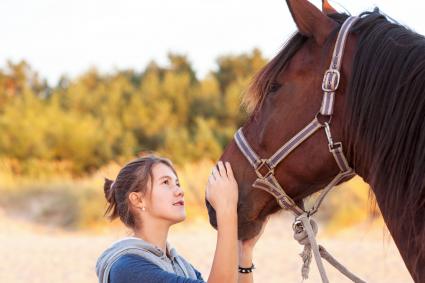 Primates that are sometimes kept as pets including monkeys and chimpanzees. Various species of primates have been taught American Sign Language and show an understanding of basic language skills. They also have displayed use of tools to hunt in the wild. They also have good memories and chimpanzees even beat humans in a memory test in one study in Japan. Chimpanzees and other primates have also demonstrated complex emotions and task-solving abilities. The downside of this high level of intelligence is what makes them difficult to own as pets, as they require a lot of mental and environmental enrichment on a regular, daily level. Without this they can suffer behaviorally and become destructive and in some cases aggressive and are not a good choice as a pet. 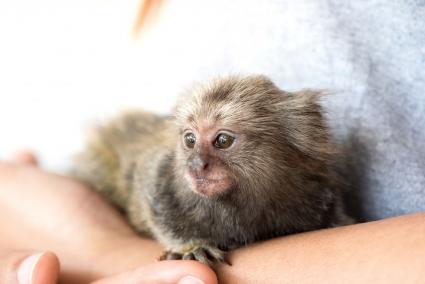 Many of our companion animals can be described as intelligent, although each type of animal is often smart in their own way based on how they've evolved over time to adapt to their environment. The smarter the animal is, the more likely it is you will need to provide extra time and care and make sure their mental needs are met. Regardless of species, the smarter the pet, the more they'll need an outlet for their brain to keep them from developing behavior problems and suffering emotional distress.

2
Comments
© 2006-2020 LoveToKnow, Corp., except where otherwise noted. All Rights Reserved.
Most Intelligent Animals to Own as Pets